Auto Diesel fuel Injector BOS-CH F019 121 011 Diesel fuel Nozzles For Weichai Hangfa Engine, Diesel fuel nozzle actually is a simple solenoid valve, it can produce suction, drawn up the needle and open the spray holes when the solenoid coil is energized, the Fuel can high-speed spray throught the annular gap between the head of nozzle and needle shaft, to form a mist, which will help combustion.

-More power than the OEM parts

You can download this app from both Google Play Store(Android) and Apple APP Store(IOS). 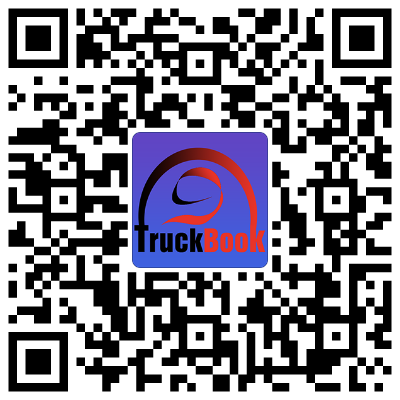